The Boer and the Jackal: Satire and resistance in Khoi orature

Bushman narratives have been the subject of a large volume of scholarly and popular
studies, particularly publications that have engaged with the Bleek and Lloyd archive.
Khoi story-telling has attracted much less attention. This paper looks a number of lesser
known Khoi narratives, collected by Thomas Baines and Leonhard Schultze. Despite
commonalities in the respective oral traditions, Khoi folklore appears more open to
discursive modes of satire, mockery and ridicule, features which are not readily found
in Bushman story telling. A number of Khoi narratives that feature the trickster figure
of the jackal are presented and analysed as discursive engagements with historical
realities and political forces that impinged on indigenous societies. It is argued that
Khoi orature was able to mock and subvert settler dominance by making imaginative
use of animal proxies such as the jackal. This capacity for satire in Khoi oral culture
allowed it to resist colonial violence on a discursive level, a strategy that was much less
pronounced in Bushman narration. 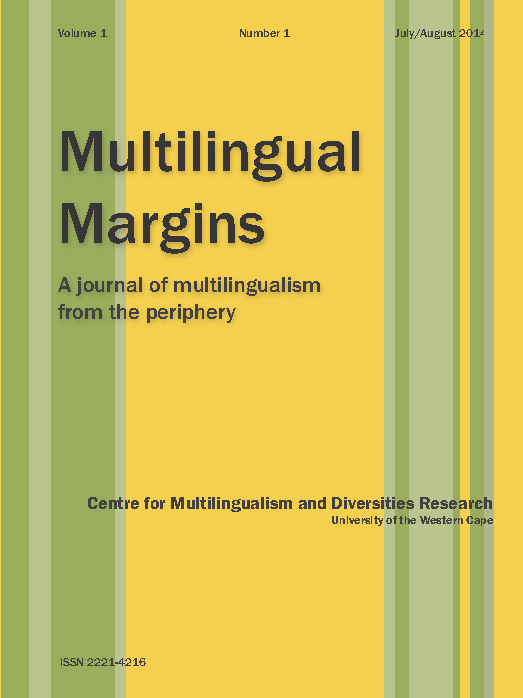