The importance of unimportant language

In a recent paper, the Australian historian, Martyn Lyons (2013), reviews his attempts to study ‘history from below’, using what can be called grassroots writing by French and Italian soldiers of the Great War. Lyons remarks that the ‘First World War produced a flood of letter-writing by peasants whose literary capacity has often been underestimated’ (Lyons 2013: 5). In France, no less than 10,000 million postal items were dispatched during the war, huge numbers of those being letters and cards written by soldiers from the frontlines to their loved ones. Lyons comments further:
Soldiers’ letters followed standard ritualistic formulas, giving and asking for news about health, discussing letters and postcards sent and received, sending greetings to many relatives and neighbors. As a result, their writing leaves us with an overwhelming sense of banality. (Lyons 2013: 22) 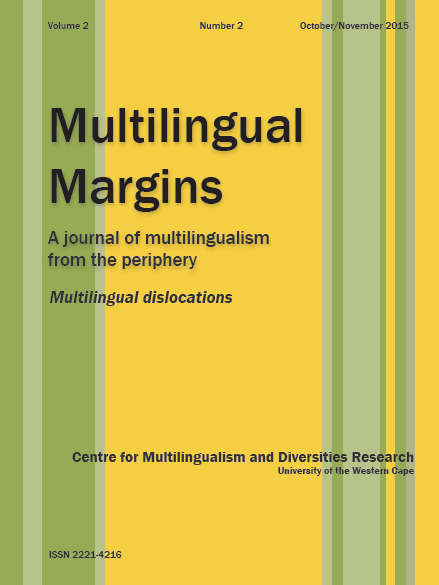