The Language of Urban Development in Johannesburg's Inner City

This article engages with the language used by urban developers when planning areas of a city and how it influences the way media and social actors come to represent place. Its theoretical approach proposes a language of urban development based on Markus and Cameron’s (2002) language of buildings concept, which looks at the discourse used by architects and promoters in the construction of buildings. An analysis of interviews with developers and social actors of the inner city of Johannesburg as well as media articles portraying the area shows a correlation between the discourse used by all three bodies in terms of both the Western aspiration of an urban development model and the importance of safety and cleanliness to signify accessibility of place in Johannesburg. 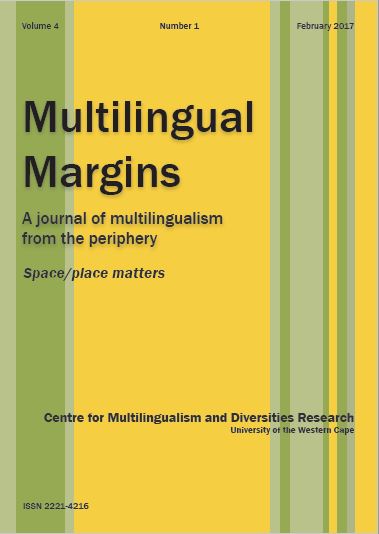