Mozambique, like many nations in the geopolitical South, is a country grappling with issues of equity and justice. One of the more pressing issues pertains to the role of language in ensuring citizenship agency and voice. Much of this debate has been concerned with how to envisage the interrelationships and divisions of labor between local languages and Portuguese, that is, the form and organization of multilingualism. Mozambique since independence in 1975, has given increasing recognition to its many languages and to the diversity of its population, rolling out mother-tongue programs across the country (albeit experimentally) and recognizing the importance of local languages for plurality and cultural heritage. Nevertheless, Portuguese has remained the official and most significant language since colonial times to the present, and has strengthened its status as the language of modernity, national cohesion and global networking. 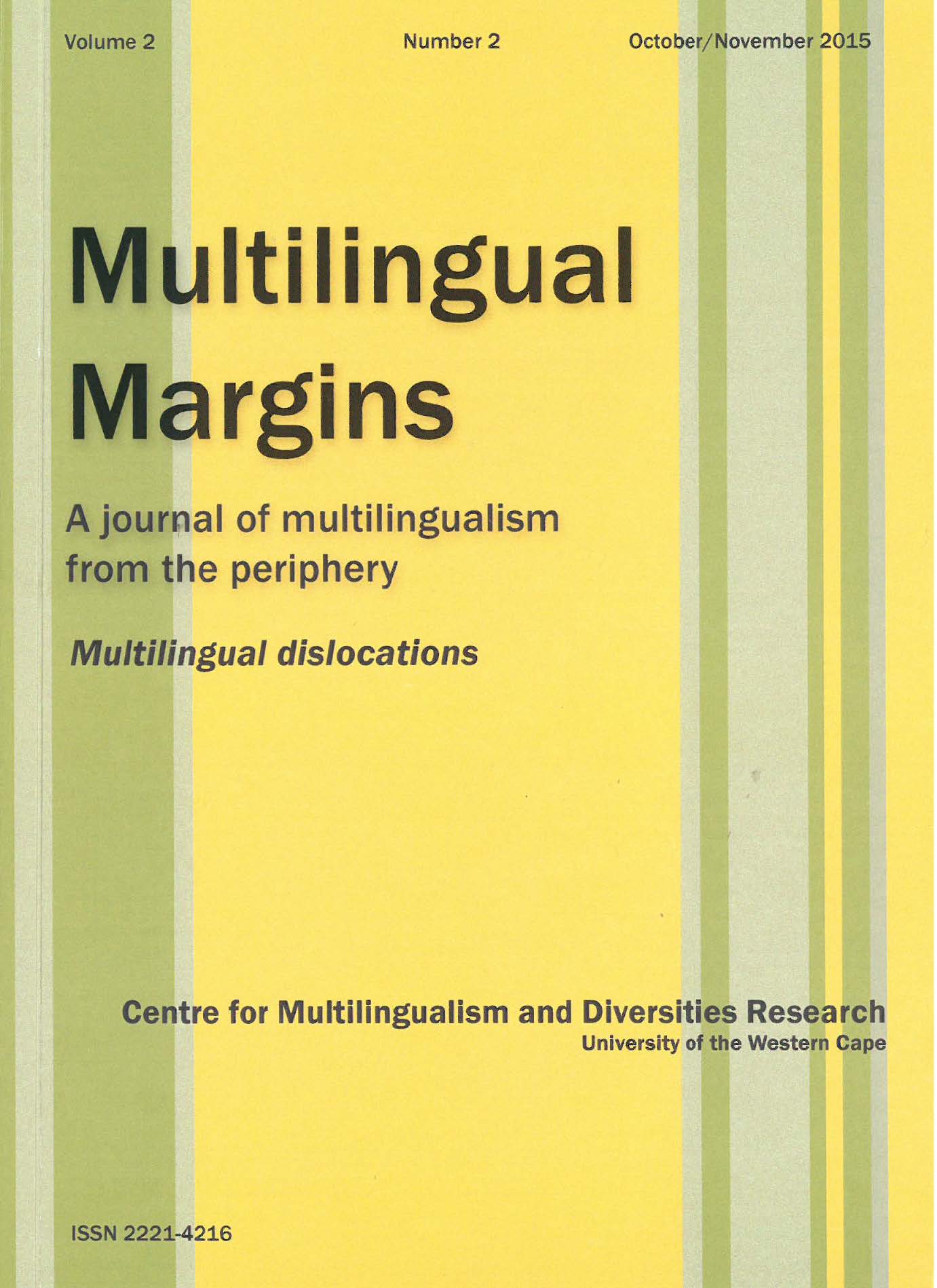