On the basis of genetic classification, Edoid (of the Bini people of Nigeria) is conceived
as an offshoot of Benue-Congo earlier than Yoruboid (of the Ife people of Nigeria).
However, the reverse is the case when viewed from the sociolinguistic platforms of
population, prestige and power. Thus, in 2004, the Edoid patriarch of Bini launched
a biography, wherein he narrated the Bini origin of the Ife monarchy. This sparked a
barrage of unguarded responses from both sides of the controversy, largely centred
on different interpretations to oral tradition. By exploring language as custodian of
prehistory, this paper makes a linguistic contribution to the continuing debate about
which predates the other between Ife (Yoruboid) and Bini (Edoid) of southwestern
Nigeria. It pieces together evidence of cognate lexical simplification, patterns of
cognate counting systems, sound inventory, and decadence of vowel harmony, which
support the chronological pre-eminence of Edoid over Yoruboid; thus, calling for
archaeological, anthropological and geographical inspection. 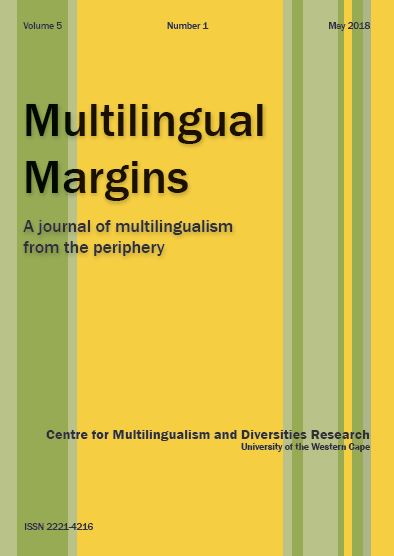